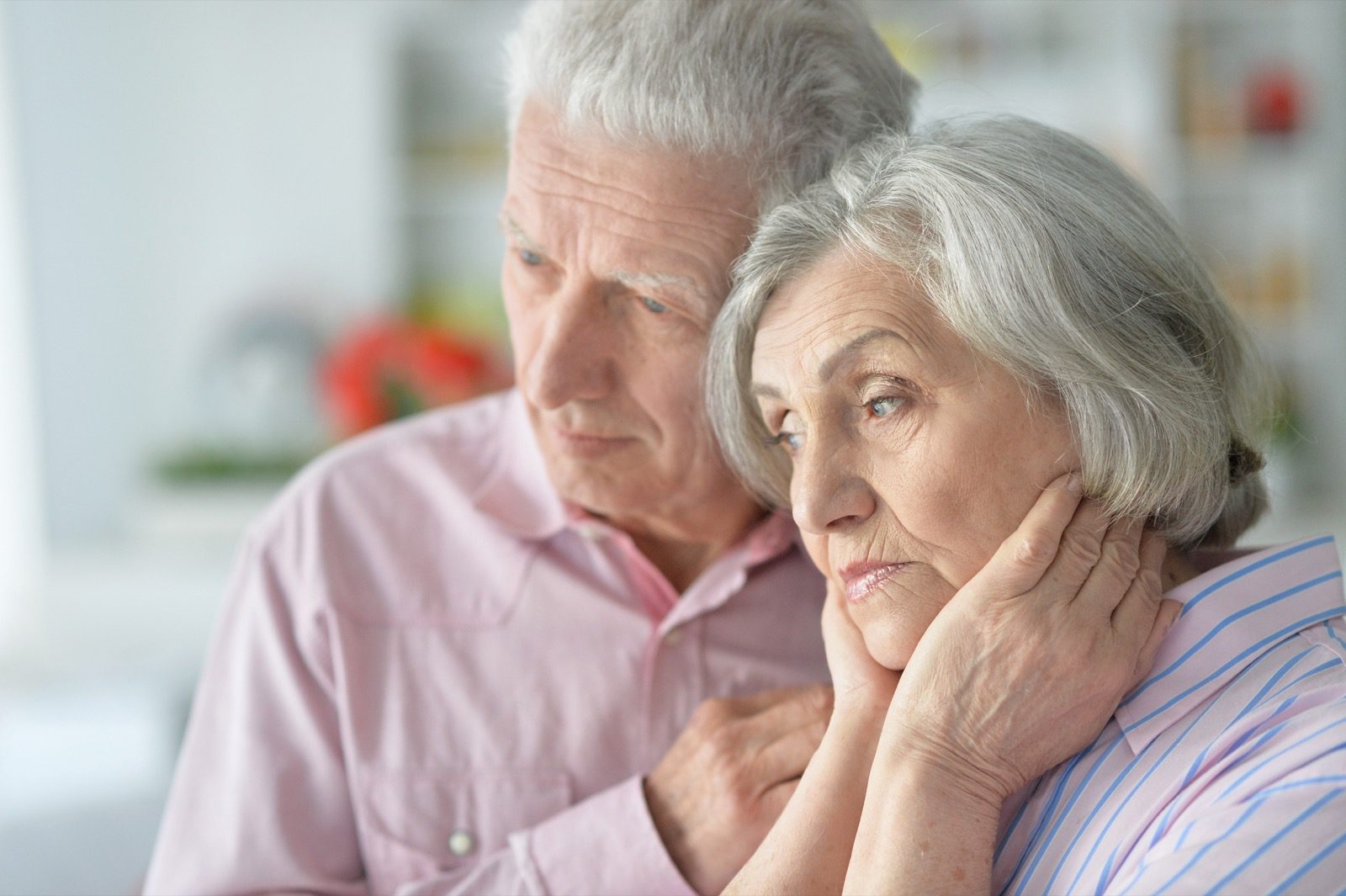 How does hearing loss increase the risk of dementia?

A study[1] first published in 2017 examined the current research on the connection between hearing loss and dementia. How hearing loss increases the risk of dementia isn’t fully understood however several hypotheses have been shared.

Another study[2] from 2020, suggested reduced sounds getting to the brain cause the brain to stop using those areas usually engaged in interpreting sound. This may lead to those areas shrinking or degenerating, effectively altering the structure of the brain.

How big is the risk of dementia from hearing loss?

A 12-year long study at Johns Hopkins Medicine demonstrated there are actual changes in the brain when there’s hearing loss. In the study, brain scans suggested there’s increased brain atrophy when hearing loss is present. Using fMRI scans, the researchers found when the brain received a distorted or unintelligible message, whether from poor hearing or background noise interfering, the areas related to reasoning, decision-making and memory, rather than speech comprehension, were activated, essentially overloading them and making them work harder.

What does social isolation have to do with hearing loss and dementia?

Hearing loss can isolate you from your friends and family. When you can’t hear conversations without people shouting or constantly repeating themselves, it can put a real strain on your connectivity to the world.

Social isolation is a risk for dementia so there’s a leapfrog connection with hearing loss in the middle.

A 2022 study from the University of Warwick, directly connected social isolation to changes in the areas of the brain used for memory and cognitive function.

This same study reported socially isolated people are 26% more likely to develop dementia later in life. More concerning still, the Centre for Disease Control in the United States estimates up to a 50% increase in the risk of developing dementia for those who are socially isolated.

Many people with hearing loss withdraw from social situations because of the challenges to participating actively. It may be preferable to them to withdraw rather than experience others’ frustrations with trying to communicate with them. This may be the start of social isolation and increased risk of dementia.

Do hearing aids help reduce the risk of dementia?

Participants who already demonstrated mild cognitive decline benefited from hearing aids, in the study. It showed a 20% reduction in progressing to dementia.

With the variety of things now known to contribute to the development of dementia, including things beyond your control, it’s good to stay informed and make choices to improve your life.

I would highly recommend!

I was recommended to visit the office in Mount Forest after I told a friend that I was having hearing issues for the last month. He said they would do a hearing test and clean my ears if it was needed. I made the appointment and saw Chantel a week later. I couldn't get over how professional Chantel was and how much detailed she went into to explain the process verbally and with visual aids. I was pleased with the outcome of having normal hearing and that the problem was just a wax buildup. I would highly recommend this location as both Chantel was extremely helpful and Melissa at the front desk was very friendly. Thank you for your services.

Improve your hearing and your health today

Contact one of our clinics for more information on any of our products or services or to arrange an on-site hearing test.